Two awkward teenagers – the loner and the nerd, trying to find our place in the world. Paired in wood shop, we knew nothing of each other, except that we wanted to know everything. Then one life altering moment changed it all and we were left with shattered dreams and broken hearts.

Two grown men – braver and smarter than we used to be, trying to heal the damage from that irrevocable moment. Even though the past was behind us, dead and buried long ago, we found it impossible to move on without ripping open the scars of our deep wounds.

With twelve years of unanswered questions fueling our desperate need for the truth, we must figure out if who we were will destroy who we are.

Add to your TBR on Goodreads here. 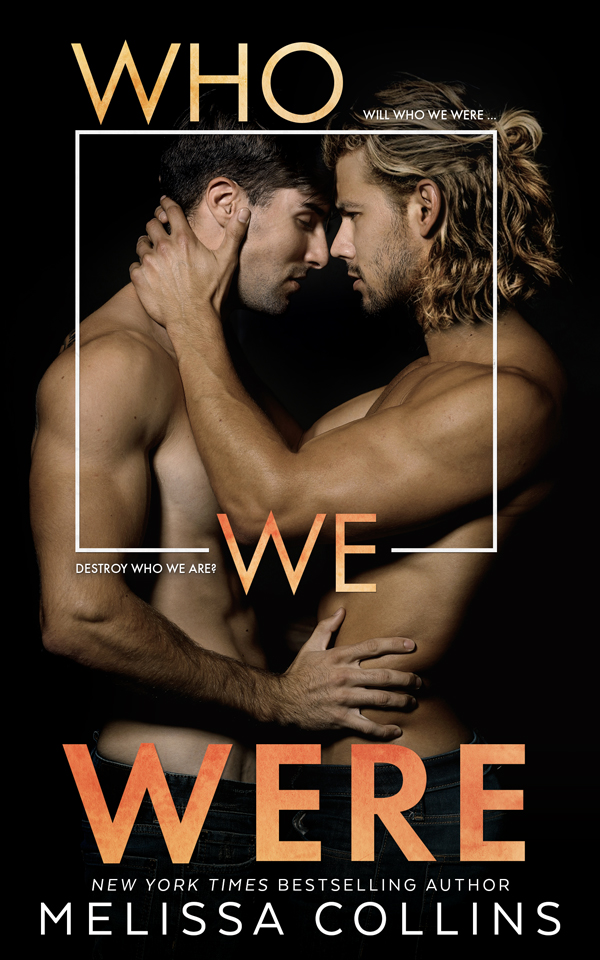 Melissa is having a giveaway on Facebook for 2 – $25 Amazon gift cards! Check it out here. 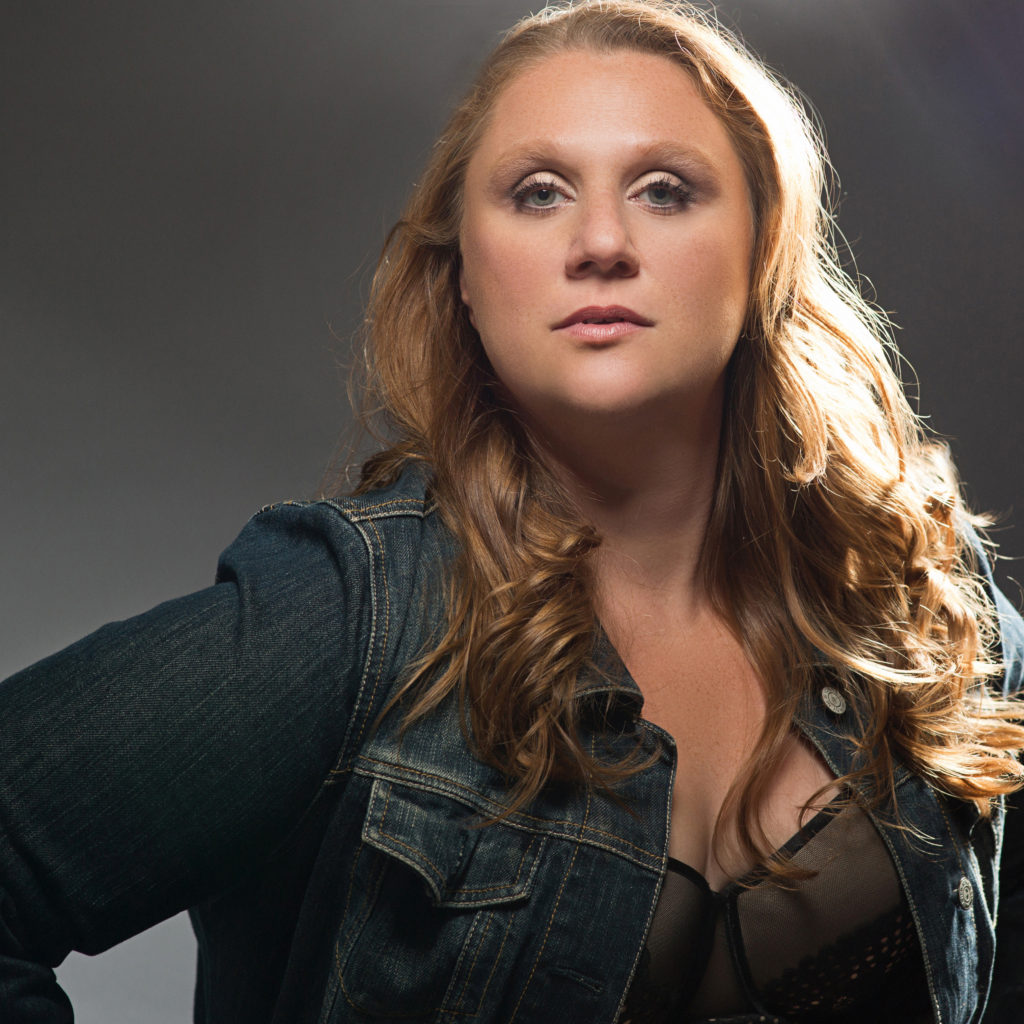 Melissa Collins has always been a book worm. Studying Literature in college ensured that her nose was always stuck in a book. She followed her passion for reading to the most logical career choice: English teacher. Her hope was to share her passion for reading and the escapism of books to her students. Having spent more than a decade in front of a classroom, she can easily say that it’s been a dream.
Her passion for writing didn’t start until more recently. When she was home on maternity leave in early 2012, she read her first romance novel and her head filled with the passion, angst and laughter of the characters who she read about it. It wasn’t long before characters of her own took shape in her mind. Their lives took over Melissa’s brain and The Love Series was born.

[I received a digital ARC for an honest review]

It’s no surprise to anyone that I absolutely loved Melissa Collins’ newest M/M romance Who We Were.

They say opposites attract and that how I would describe Quinn and Ryan. Ryan is a quiet loner who lives in his brothers shadow. His resentment and anger seems to be on a constant slow rise, while being in a family that shows him no love and affection. Quinn on the other hand is over all happy with his life. He has a role model for a father who encourages him to do what he loves, a loving mother, and a best friend in his sister.

As teenagers, they are assigned as shop partners and forced to face their feelings for each other. Neither boy has come out publicly, and they are experiencing everything new together. Quinn thinks things are finally going to be okay now that they can lean on each other, but Ryan has way more going on that forces him to run and keep on running. After twelve years Quinn is done letting Ryan run from him and what they could be. Little does Quinn know, it’s not a question of whether Ryan loves him but a question of whether Ryan can love himself.

Melissa Collins has created an emotional and beautiful love story. A love that won’t give up and never fades. A story about accepting who you are and the things you can’t change. A story about forgiveness and personal growth. A story about taking care of yourself and loving yourself before being able to fully love another. Who We Were was perfect and I am already anticipating Melissa Collins next book.

“Quinn was ever the hopeful romantic, always looking at any situation from the best possible angle, but all I could see was all the ways this would-be relationship could crash and burn.”

” His presence, his body, his scent, his touch… they were all too much to take. In a state of sensory overload, I almost lost the tether on my control that I thought I had.”