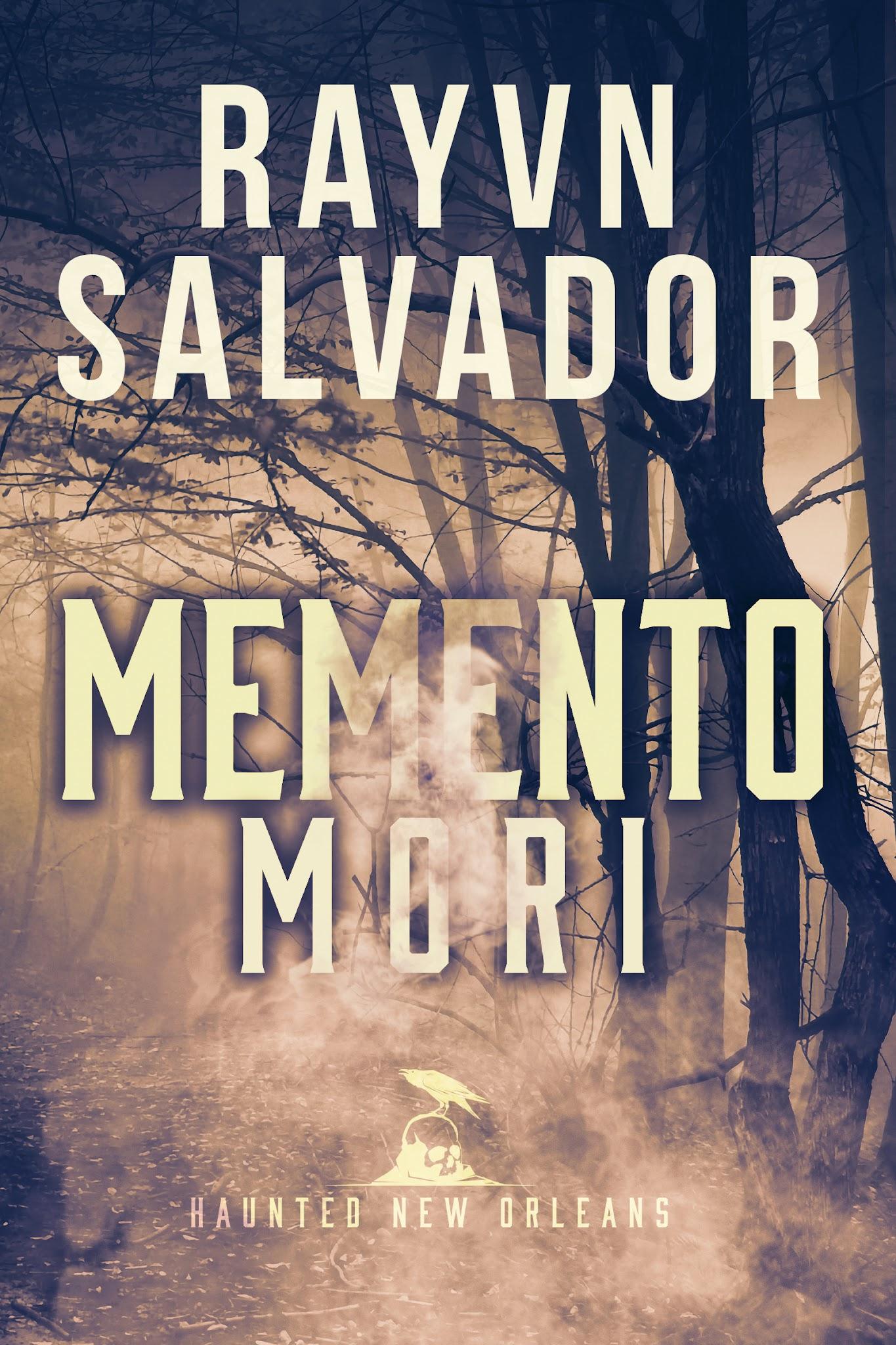 From author Rayvn Salvador comes an all new paranormal romance set in the mystical city of New Orleans.

Remember, you must die.

Spurred on by her mother’s need for the family’s fifteen minutes of fame, jaded skeptic Hanlen Arbor returns to her hometown, the root of her past terror, only to be thrust into a new nightmare. Someone is murdering the good people of the city in a macabre scene of blood and ritual.

When Hanlen gets pulled into the mystery, she’s not prepared for what she finds or the dangers that await her in the bayou. And she’s certainly not ready for the handsome-as-sin man whom she’s forced to put her faith in.

Ghost hunter and Vodou Houngan Deveraux Glapion has seen a lot and dealt with more as the descendant of one of the most well-known people of New Orleans. When the intriguing and somewhat-broken caretaker of his TV show’s latest location comes to town, he’s thrown for a loop, the likes of which he’s never experienced before.

And that’s just the beginning. Because evil is afoot in New Orleans, and he may be the only one who can stop it—but only if he can get Hanlen to trust him and believe in things that most people think are merely ghost stories. 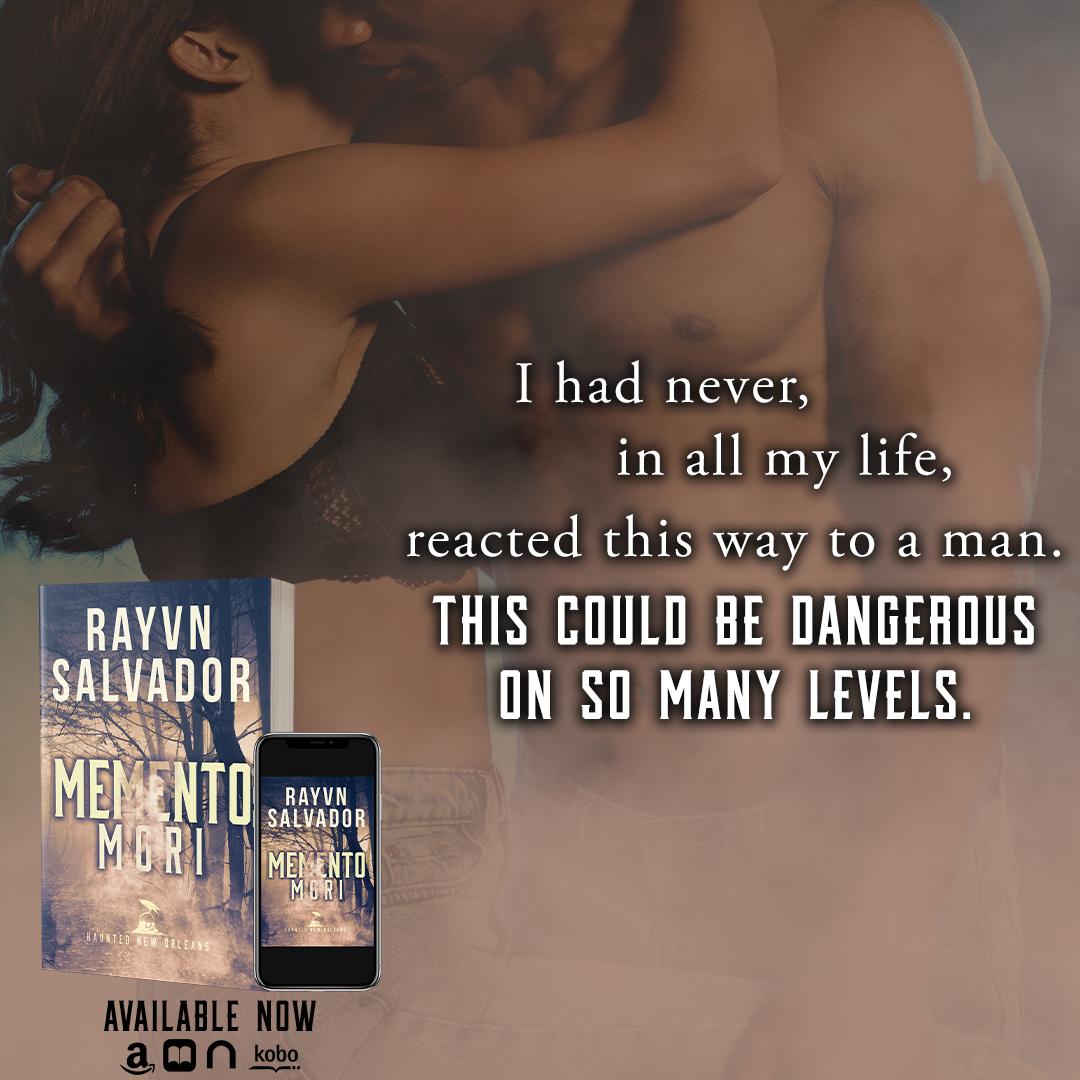 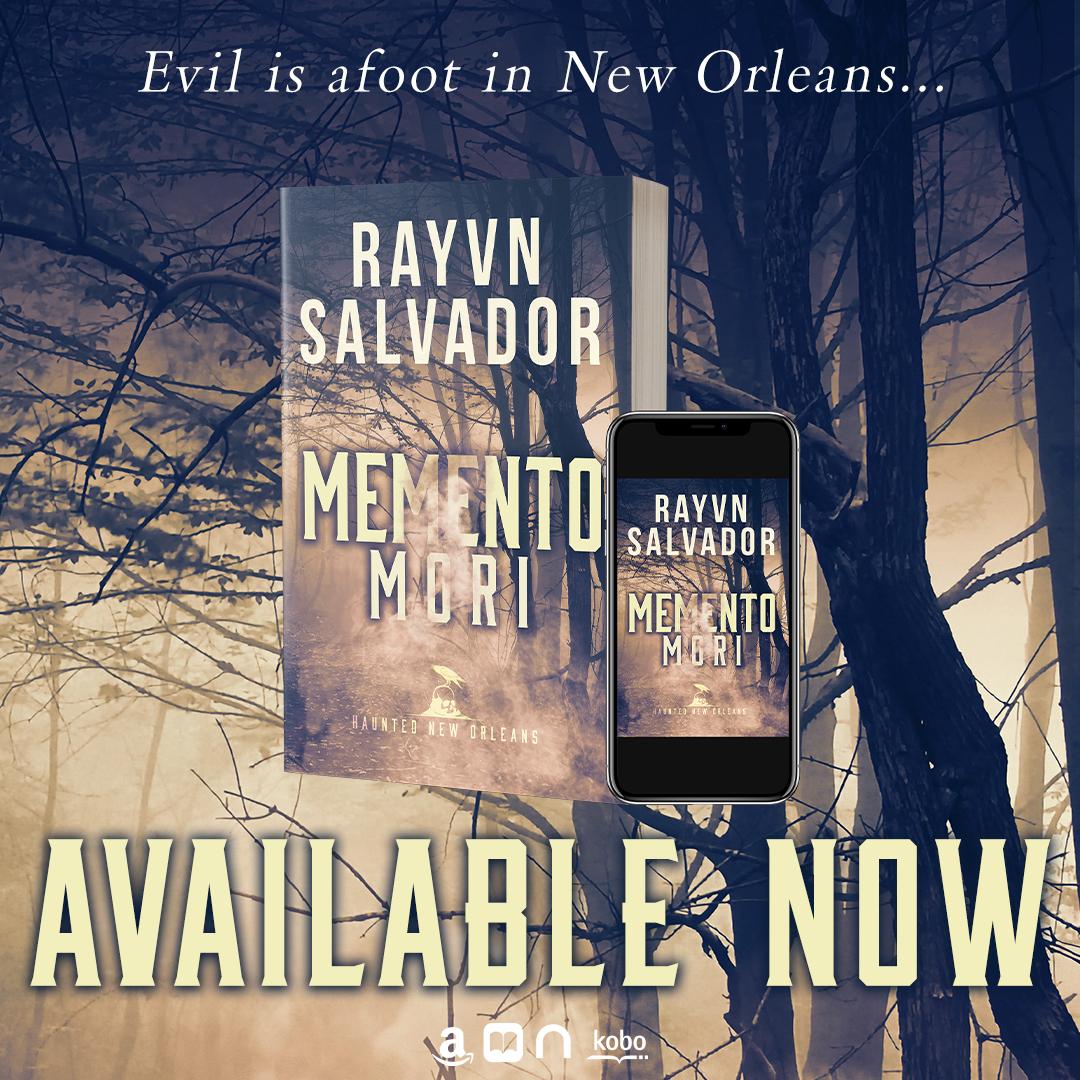 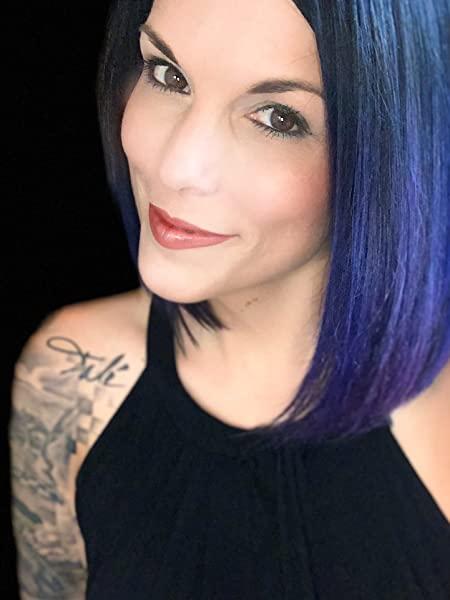 Rayvn Salvador is a lifelong bibliophile who left her eighteen-year IT career in Software Quality Assurance to live her dream: getting paid to read as a full-time editor (done as her alter ego), and to write when the mood strikes. She lives in Florida with three crazy cats and her incredibly supportive beau, dreaming about the Midwest’s changing leaves as she perfects her yoga poses on the beach.

Memento Mori is a paranormal suspense romance by author Rayvn Salvador. I am new to the author’s writing, but I’d be willing to read more of her books in the future, especially if they involved this cast of characters.

Hanlen left New Orleans after the death of her best friend / other half. She returns now to assist a paranormal TV show as they investigate her family home. She is very much a skeptic when it comes to the paranormal, but she can’t deny her strong connection to the host of the show Deveraux Glapion. Dev is a ghost hunter and Vodou Houngan who helps ghosts find peace and show the world respectfully of their existence on his television show. His soul instantly recognizes Hanlen as his other half and as they get to know each other they discover they have more in common. Outside of their growing relationship, people are being murdered and Hanlen seems to find herself in the middle of it. She is the killer’s end goal, and it might take more than Dev alone to save her.

Where to start with this one, there was a lot going on, and I don’t want to give spoilers. Firstly, I loved the setting, I can’t get enough of New Orleans! I liked that we are given both main characters point of views with the added bonus of the killers’ point of review. There were so many great characters, but I feel like Dev stole the show with his abilities to see and speak with the afterlife and his respect for the craft. Hanlen was his opposite being a skeptic, but I appreciate that she also respected his beliefs without believing herself. They two of them have a very insta love situation which was cheesy at times and I could have done without, but it is what it is. The intimate scenes between them were open door but not very descriptive, more vaguely described. There’s a bunch of other members of the crew that were great additions to the story and I would love to read more about.

This was an enjoyable read, especially for the month of October. A romance that’s rich in history, ghosts, and mystery.