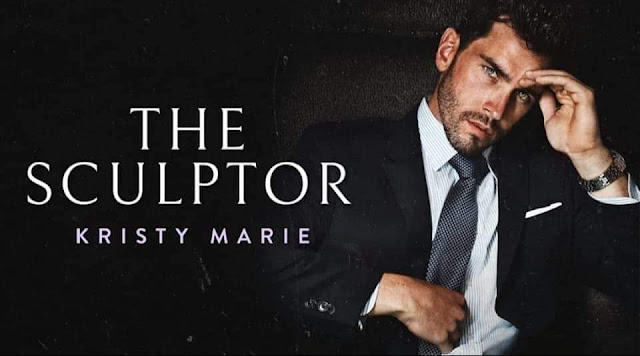 The Sculptor, a steamy, second chance, forbidden romance full of angsty tension and devastating secrets is LIVE and FREE with Kindle Unlimited! 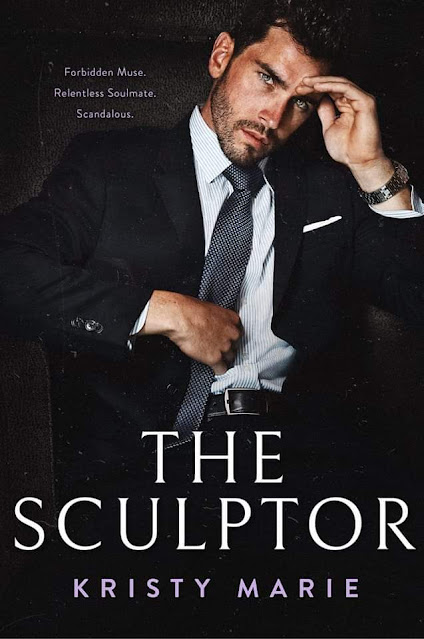 The Hands of the Potters, Bk 3

Dr. Duke Potter is no hero.

Nor am I some damsel that needs saving—if that’s what we’re calling it.

But that’s exactly what Duke thinks he did when he found me on the arm of a short-tempered congressman, arranged to be married.

I should have told him the truth.

The real reason behind my involvement with the congressman.

I shouldn’t have danced in his arms and reminisced about the time when we ran away together.

But I most definitely shouldn’t have chugged that last drink and said, “I do,” marrying my childhood love.

Unfortunately, this isn’t the first time Duke and I have caused a scandal.

This time, though, we have more than just our reputations on the line.

Duke will never let me go.

There is no annulment in our future.

Only the consequences of the devastating secret I’ve kept from our past.

Add The Sculptor to Goodreads: 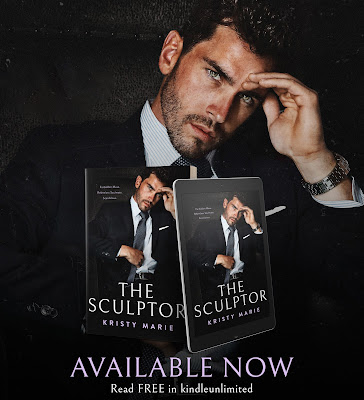 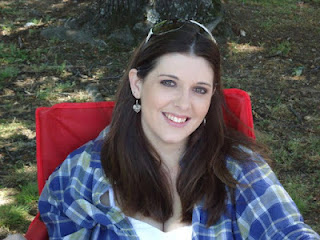 A self-proclaimed reader enthusiast, Kristy started her writing journey back in 2009, reading and writing when her daughter was napping. Establishing her place in Corporate America (because something had to pay the bills), writing became her dirty, late-night secret.

After eight long years, she released her debut novel, Commander. It was a long road, but she can honestly say, the road less traveled had the most beautiful sights.

The only thing Kristy Marie loves as much as reading and writing is sports! Especially those that require muscles and a nice ass. Her favorite is, and always will be, baseball. She’s such a fan, that she even married her small town’s high school’s centerfielder where they still live with their three badass kids.

The Sculptor is the third stand alone in The Hands of the Potters series by Kristy Marie. A second chance romance with an abundance of emotion and a hard fought happy ending.

I learned a long time ago that true love only happens once in a lifetime.
I found my soulmate.
And then I lost him.

Dr. Duke Potter gave his heart away to Ramsey Ford when he was a teen. They went through something soul changing together and were ripped apart in the aftermath. Now 18 years later and their paths cross again, but Ramsey is to wed an old senator and Duke won’t stop until he has her back. Ramsey is on a mission to get back at the men who destroyed her life but Duke throws a wrench in her plan. Now they have to work together to heal from their past and uncover the lies they were told.

There is no negotiation. No further conversations. Nothing will change my mind. This woman is done.
Ramsey Ford’s fate is sealed.
She. Is. Mine.

I loved finally getting to know Duke, who up to know was shrouded in mystery and sarcasm. He has such a sensitive soul. My heart broke for him and the fact he’s been grieving alone for 18 years. 😭 Ramsey was a great match for him. She’s fierce and loyal and feels deeply. Their bond as teenagers was beautiful and it was moving to see them repair each others broken edges from all they went through. The sexual tension between them is intense from the moment Duke lays eyes on her again. From that moment on it’s just endless tension, flirting and teasing that definitely delivers with its open door intimate scenes.

He needs to know that he’s no longer alone—neither of us are.
Taking his hand, I move it to the heart on my chest.
His heart.
The one I’ve kept all these years is the one I refuse to give back.

Ahh there’s so much I want to say and the actual plot but I can’t because SPOILERS but just know this absolutely brings all the feelings. It’s told dual point of view and alternated between present day and flashbacks of Duke and Ramsey’s meaningful moments. I was not prepared for their history.😭 There’s a revelation that I don’t want to say I guess but I had a crazy hope for and was so excited was a thing , that doesn’t make much sense but if you’ve read it then you know.

No matter the future, we will endure just as we always have.
Together.
Because a love like ours only happens once in a lifetime.
And ours isn’t over yet.
It’s just getting started.

The Sculptor by Kristy Marie is a great addition to the series and I seriously CAN NOT wait for the next book! This one was filled with a hard fought second chance, sexual tension, steam, lies, healing, family, body painting, skipping rocks, and a happy ending.